We are delighted that one of the state’s most respected education leaders, Carl A. Cohn, has agreed to serve as an advisor to our firm. We appreciate Carl’s deep understanding of policy, his commitment to California students and families and his experience as a leader of systemic change and improvement in our public education system. 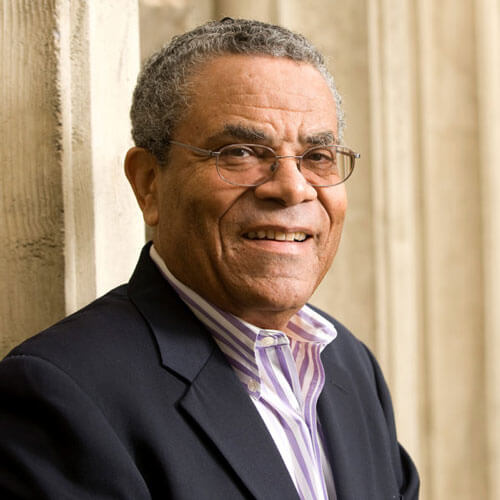 Carl A. Cohn is professor emeritus at Claremont Graduate University. In a distinguished career in education, he has served as the inaugural executive director of the California Collaborative for Educational Excellence and as a member of the California State Board of Education.

Carl serves on a number of boards, including CTA’s Institute for Teaching, the Center for Assessment, the Alder Graduate School of Education, Teaching Works at the University of Michigan, St. Mary’s Academy, the Education Standing Committee of the California Catholic Conference, the National Center for Learning Disabilities and the Spencer Foundation.

Get to know more about your Advocates and their expertise.